***
Presentazione
?
?Asia is a crucial partner for the European Union economically, politically and culturally. The present research includes the relations of this area with the European Union and not also in the economic levels but in co-operation between Asia countries and Europe. The dialogue of these States is concentrated in arguments like terrorism, protection of humans rights, drugs policy, the Union?s economic presence in Asia, ecc. Other points of analysis are: the contribution of stability in Asia by promoting organizations like the Asia Europe Summits (ASEM), the Association of South East Asian Nations (ASEAN), the Asia Pacific Economic Cooperation (APEC) and the African, Caribbean and Pacific (ACP) countries. A detailed comprehensive analysis of relations between the Asia Pacific region and the EU clearly illustrates the importance of the cooperative arrangements between these two bodies. This partnership is importance not only two the two major players but to the stabilization of the world community as a whole. The politics of European Union in Asia Pacific region adds significantly to the body of bibliography available on the topic.
?
Index pdf (20kb)
?
?
Il sito della casa editrice ?: www.aracneeditrice.it 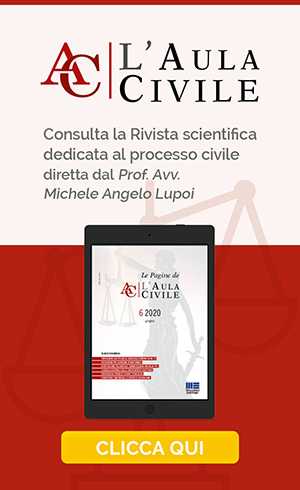