“Crisis? What crisis?” ” To what extent does the outcome of the French and Dutch referenda of May/June 2005 represent a crisis for the EU?” 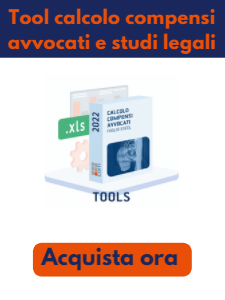 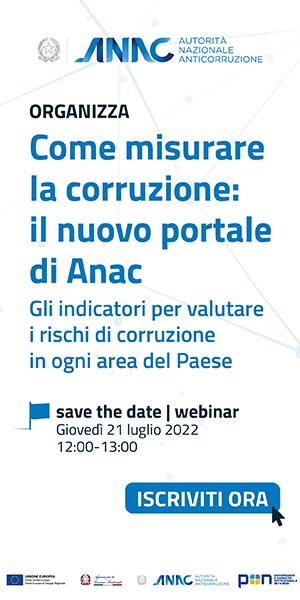